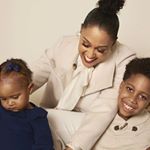 GENDER OF ENGAGERS FOR TIAMOWRY

My husband, you are strong , you are resilient, and you are my King. Know this, when you are tired from fighting, I will make sure to hold you up so that you will be able to recoup and be ready to fight again. Love you @coryhardrict. I will ride with you forever. 🙏🏽💕

Needed a little #joy today and she gives me #joy 💕 My #cairo My little girl, even though you have no idea what’s going in our world right now, just know I will do all I can do to protect you and make this world a better place. I will constantly remind you that are a strong, worthy, smart, and beautiful black woman. Don’t let anyone tell you otherwise! 🙏🏽 #blacklivesmatter

#tbt This is a photo of my beautiful mother. Growing up #biracial, mom is black and dad is white, it was very clear to me seeing the #privilege that my dad had as opposed to my #mother. Some examples, during our #sistersister days when traveling for work we would often fly first class. There were several times my mother was asked if she was in the right seat. Another incident that stood out for me was when we were buying our first home as a family. My mother walked in the house model with us asking for a brochure. A person had said the houses were sold out. My dad walked in and it was a different story. My #goal is to see #change. This year has been a tough year. Several tears have been shed. However, a friend told me these tears will not be wasted. The #love and #support around the world has kept me going. A #change is gonna come. 🙏🏽

This week through the weekend I will be introducing my children to some amazing movies and television shows with an all black- cast. Here is #thewiz Starring @dianaross @michaeljackson #tedross and #nipseyrussell. The Wiz is a 1978 American musical adventure fantasy film produced by Universal Pictures and Motown Productions and released by Universal Pictures on October 24, 1978. A reimagining of L. Frank Baum's classic 1900 children's novel The Wonderful Wizard of Oz featuring an all-black cast, the film was loosely adapted from the 1974 Broadway musical of the same name. It follows the adventures of Dorothy, a shy, twenty-four-year-old Harlem schoolteacher who finds herself magically transported to the urban fantasy Land of Oz, which resembles a dream version of New York City. Befriended by a Scarecrow, a Tin Man and a Cowardly Lion, she travels through the city to seek an audience with the mysterious Wiz, who they say is the only one powerful enough to send her home.

You know what it is. #blackouttuesday 🙏🏽 #blackout

#fbf to little me. I was in 3 grade in Hawaii and I was obsessed with #michaeljackson. I had posters in my play room and this shirt is a #thriller shirt that I would wear with a leather jacket. Some of my favorite memories at this age was when my #mother used to do my hair for school pictures and this was a picture that was used for #student of week. Yeah I was that student lol! I also have vivid memories of me sitting in classroom chairs and the kids behind me would always play with my curls saying “boing”. Oh the memories. 🙏🏽

My only #girl My #sunshine 🌝 #motherhood #momlife #daughter 💕 God knew what he was doing when he blessed me with you :) 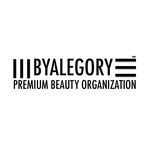 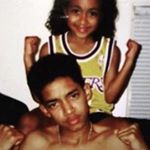 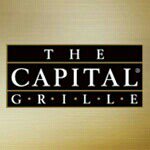 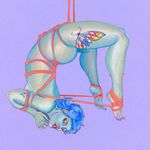 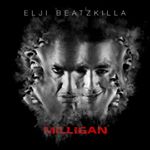 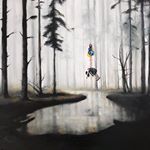 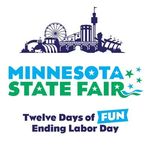 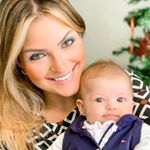 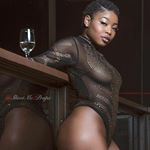 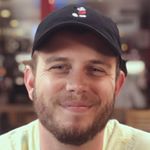 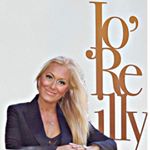 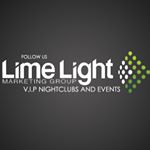 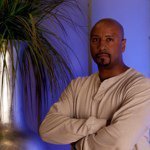