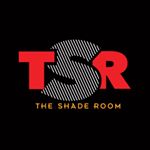 GENDER OF ENGAGERS FOR THESHADEROOM

We knew #Diddy spit his son out but look at this side by side visual of the two! 😩 Raise your hand if you have your daddy’s WHOLE face 🙋🏽‍♀️🙋🏽‍♀️ #KingCombs

Jayda Cheaves pulling up in that @FashionNova fit! #FashionNovaPartner

#21Savage has a message after advocating for children to become U.S. citizens regardless of their legal status! 👀

TSR STAFF: Danielle J! @prettyaries16 _____________________ In his ongoing quest against immigration, Trump is at it again with even more restrictions for immigrants. In a recent decision, the Trump administration announced that immigrant visas will be officially denied to those who cannot pay for healthcare. ________________________ As reported by @nytimes, in the latest step by #45 to continue to undermine the legal immigration, visas will be denied to all immigrants who are unable to show proof that they have health insurance or the ability to pay for any medical costs once they become permanent U.S. citizens. The official proclamation will go into effect on November 3rd, in which consular officers will be allowed to bar immigrants seeking residence in the United States unless they “will be covered by approved health insurance” or can prove that they have “the financial resources to pay for reasonably foreseeable medical costs.” _________________________ Trump’s reasoning behind his new order claims that the decision is justified because legal immigrants are three times as likely as American citizens to lack health insurance, making them a burden on hospitals and taxpayers in the United States. The proclamation has reportedly been in development for several months, but it does not affect-Click The Link In Bio To Read More! 📸: (@gettyimages)

TSR STAFF: Danielle J! @prettyaries16 ________________________ It’s safe to say that some of the most memorable and loving relationships showcasing #BlackLove on screen come from many of our classic, beloved black TV shows. _______________________ However, there are some couples who had so much chemistry when they were on screen together you had to quickly remind yourself that it wasn’t real. Every scene between them felt like we were taking a peek inside a real relationship. ____________________ So in this edition of #TSRLoveJonez, check out our picks for the TV couples who made us believe them every time. #TheCosbyShow #ADifferentWorld #Martin #LivingSingle #FamilyMatters #TheFreshPrinceOfBelAir #TheGame #Empire #Power 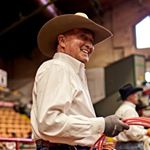 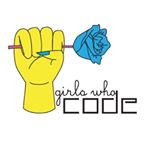 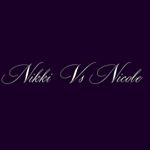 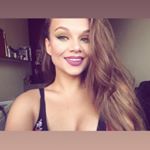 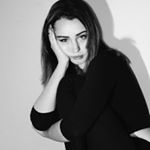 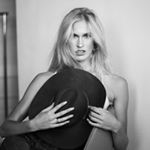 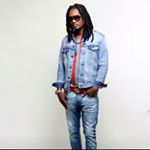 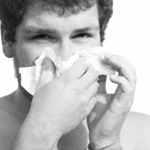 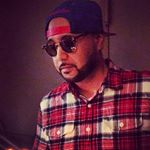 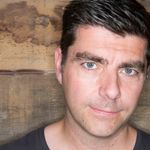 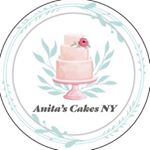 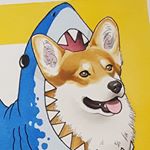 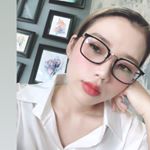 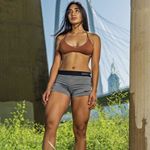 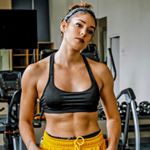