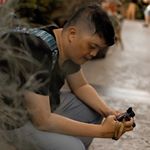 GENDER OF ENGAGERS FOR STEVINOSTEVEN

If in any way you have turned away from the Lord, return to him today with all your heart. #stevmlakumlaku #bible #turnback #jesus #love #lovegod #god

The temptation is to become weary in doing good. But the promise is that you will reap a harvest if you do not give up. Take every opportunity to do good to all people, ‘especially to those who belong to the family of believers’ 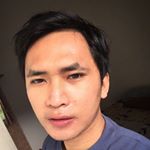 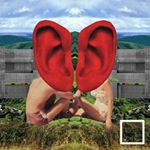 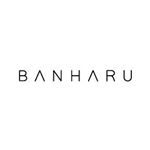 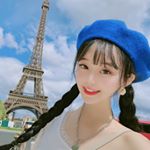 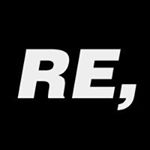 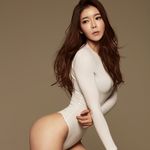 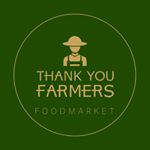 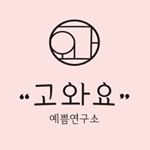 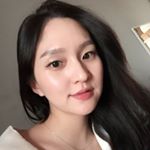 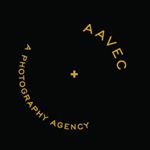 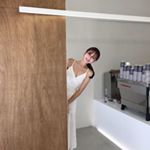 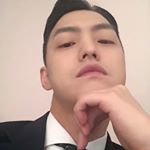 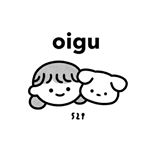 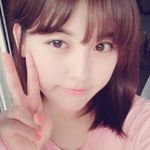 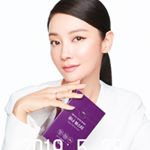