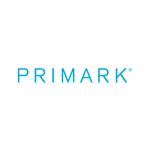 GENDER OF ENGAGERS FOR PRIMARK

It’s Pride month 🏳️‍🌈 We know celebrations won’t be the same this year but now, more than ever, it’s important we champion conversations around inclusivity and equality. We continue to be the proud partner of @ILGAWorld, supporting their work as an international advocate for LGBTI rights, with member organisations in over 160 countries. This year, we’re donating £20,000 to ILGA World, which will be used in their work to advance equality worldwide, especially in the most marginalised communities: both providing immediate relief and making sure their voices are not forgotten. They have been calling for transformative action to heal societies from any form of discrimination - not only on the grounds of people’s bodies, identities and loves, but also of their race, gender, economic status, immigration status, religion, age, and many more. This is as urgent as ever, as the episodes of racial injustice of the past few days have shown once again. Take a look at the link in our bio to see how we supported positive change with ILGA World last year #PrideMonth

We are a brand for everyone. We want to use our platform to help support positive change. To all of our customers, our colleagues and their loved ones - we see you, we hear you and we are with you. We urge our followers and colleagues to use the link in our bio to sign the Justice For George Floyd petition. Black Lives Matter.

A simple way to unwind at home: Put on your fave soft set, make a delicious hot drink and take a few minutes to jot down some things that you're grateful for today 💙 #Primark #NightIn 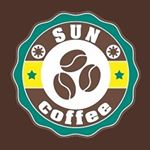 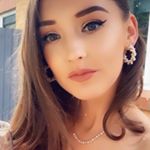 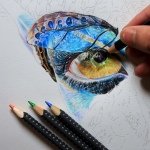 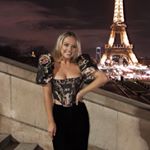 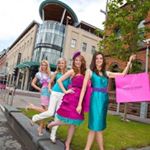 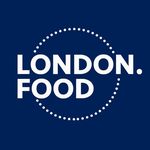 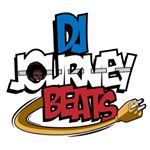 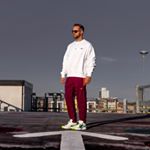 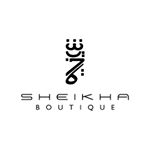 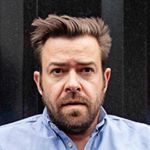 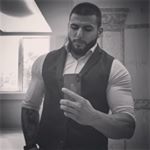 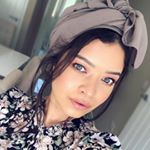 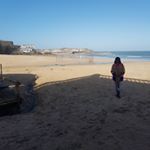 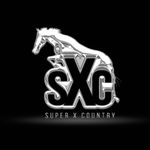 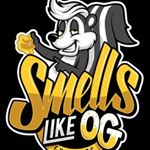