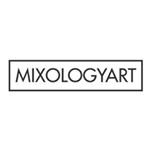 GENDER OF ENGAGERS FOR MIXOLOGYART

Most of the consumers check out popular restaurant or bar Instagram accounts before actually visiting a place. It is of an utmost importance to make the best first impression with your potential customers, even through their screens...because you get the chance for the first impression only once, right? ( read more : https://www.linkedin.com/pulse/evaluate-plan-implement-mixology-art/ ) Written by: Katja Vugrinec #MixologyArt #drinkculture #appealing #inspiring 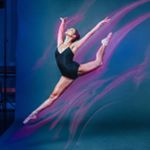 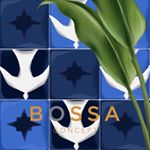 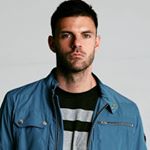 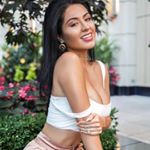 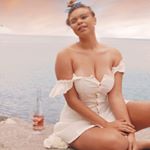 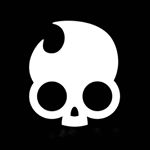 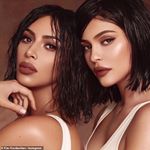 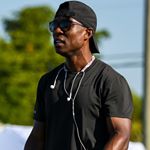 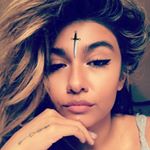 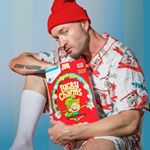 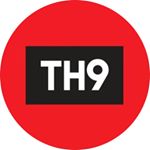 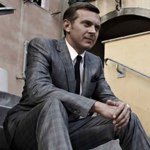 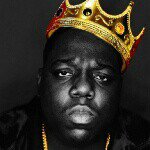 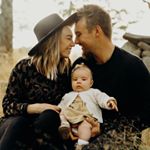