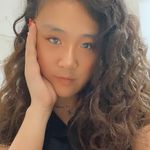 GENDER OF ENGAGERS FOR LIVEWELLBASICS

10/10 would still wear this now. Miss the innocent, yet completely self-important days where I would actually bother amazingly talented photographer friends to shoot my outfits for free. So sorry. (Should I just resurface old “blogger” photos now cuz they were really nicely shot lol) 🖼 by @victoriachanw circa 2014

Give me neutrals and plants all day everyday ✨

Wishing everyone a beautiful start to the new year 🤎 please stay warm and healthy! ✨🙏🏻 Grateful for all that’s past and all to come. Breathe, live, laugh. Starting the new year with none other than my faves, so filled with love and gratitude.

There are a lot of feelings, lessons and lows with the highs. But with the new year, I am so glad you have finally found your forever home. We will miss you lots but this is a happy affair. It’s been a pleasure growing up with you my guy. Here’s to the last few days before your big move 🖤 #fosteringsaveslives #adoptdontshop

The perfect sweater = greige, mock-neck, has balloon sleeves. Who else is excited for a cold Christmas? 🎄🤶 #lbcommunity @iwearlovebonito

First cake of the year, thank you so much @findnatalie @tifflotiff 🖇💗✨ your gift to us was Team Play!

Swipe for a cute 🍑 and comment a creative caption (not my dog but wish it was so! 🥺😭 also apologies to the dog owner whose baby I stalked for like a full mile)

Probably ok to ignore my problematic uneven hips (even in this photo) and annoying back pain, or nah? 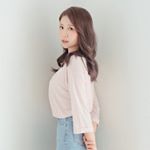 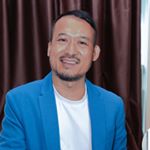 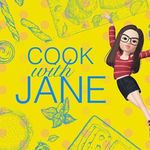 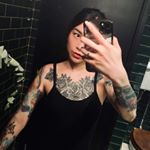 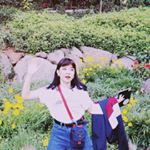 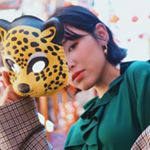 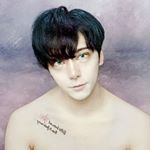 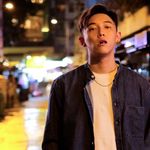 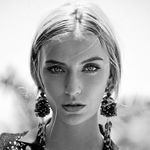 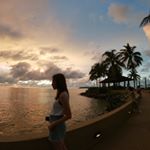 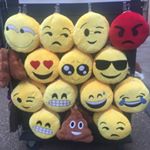 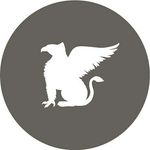 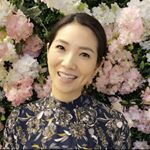 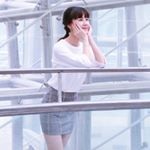 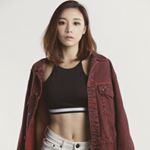