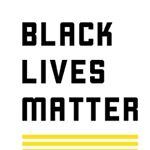 GENDER OF ENGAGERS FOR LENADUNHAM

This year’s Pride is different. At Stonewall this week in NYC, people gathered for a solidarity protest march. Protesters honored #NinaPop and #TonyMcDade, two Black trans people who were killed by the police this year. This same week, #IyannaDior, a Black trans woman, was brutally attacked by a mob of 20+ men in Minneapolis. According to the Human Rights Campaign, at least 26 transgender or gender non-conforming people were violently killed in 2019 alone, with the vast majority of the victims being Black transgender women. We have so far to go in our acceptance of the trans community, especially Black trans people. Let’s commemorate the names above, as well as the legacies of pioneers like #marshapjohnson & #sylviarivera. Let’s do our best to understand, uproot and obliterate the forces that cause this type of violence. And let’s support organizations dedicated to this cause. Swipe to see a list of Black-led, grassroots and community-based organizations supporting LGBTQ+ folks, dutifully compiled by @pfpicardi and @raquel_willis. Today I am pledging donations to each and every one of the organizations listed and hope you will join me in sharing whatever amount you can. #BlackLivesMatter. #BlackTransLivesMatter. #PrideMonth #Pride #NoJustice #NoPeace

During this time and continuing forward as we are called to reshape our nation and dismantle structures of racism and oppression, I am dedicated to redistributing my funds. This week, I contributed $30K to @nationalbailout’s #FreeBlackMamas, a Black-led and Black-centered collective, helping Black Mamas and Caregivers to return home while also helping end systems of pretrial detention and ultimately mass incarceration. This is just a start, and continuing to donate to Black led organizations is going be a part of my life moving forward. I call on my fellow white people of privilege to do the same. ⁣ ⁣ Throughout the week I’ll be sharing more organizations I am donating to, and please share more in the comments below so that we can all find out where best to share our funds. Thought it may be a challenge especially right now, for those who can, let's form an ongoing practice of making reparations today, no matter how small or large the amount.⁣ ⁣ Moving forward it’s also essential to highlight Black voices on this platform. For content that will inform, uplift and inspire you please check out @dopequeenpheebs @okjsph @osopepatrisse. And that’s just a few...

Every day, every hour, I am learning. This is required reading for anyone searching for ways to support and be a constructive ally to the black community at this critical time and moving forward. Non optical allyship: “allyship that serves beyond the surface level, that is aimed at breaking away from the systems of power that oppress.” ⁣(via @mireillecharper) ⁣ Below are a few suggestions of people to follow @janayathefuture @nowhitesaviors, @laylafsaad, @rachel.cargle, @ckyourprivilege, @iamrachelricketts, @thegreatunlearn, @renieddolodge, @ibramxk @akalamusic, @katycatalyst @roiannenedd ⁣ ⁣ And please share more links and suggestions below (expanding our knowledge base and sharing information is a radical act in a nation where complacency is encouraged and expected!)

Demand justice for the life of #GeorgeFloyd by calling Mayor Jacob Frey at (612)-673-2100 and DA Mike Freeman at (612)-348-5550 Make sure our children know his name and his story so that his loss is not repeated. (#justiceforgeorgefloyd artwork by @shirien.creates) #BlackLivesMatter

It’s been well over 20 years since I won a Scholastic silver key, and it’s still the best prize I ever received. Scholastic is an amazing way to remind young people that their art matters- it’s a huge reason why I kept writing- and I’m so honored to join these amazing artists in celebrating a new generation of talent. Covid19 can’t stop this flow of beauty! 🌟 @artandwriting link in bio to read more.

Swipe for our “Bed-in” muses. Ingrid and I are back for #WellEnough Week 3 talking about the ins and outs of mental health. I’m super excited for this week because I get to talk to TWO experts on this subject, @the.holistic.psychologist and my beloved/life saving psychopharmacologist @j.o.s.h.108 to get their professional takes on the matter. Mental health, anxiety, meditation, addiction, medicine, all.the.things. It’s going to be GOOD. Stay tuned for so much more! In the meantime, I’ve added a bunch of stories to kick this week off. Hope you guys are liking this community experiment so far. I know I’m learning (and loving) so much. #WellEnough.

Going live with my partner in life and gossip, #TheCWord co-host Alissa Bennett, otherwise known here on IG as @arnoldfriend6 TODAY at 2pm PT! Join us for a taste of our signature lark (that’s what I’m calling Loving Snark!) We’re discussing all things #TheCWord - including some sneak peeks and maybe also announcing some of the individual subjects for this new season 3?!?!! We might also tell you every drug we’ve never tried and ask you if they’re fun ones!? There’s a chance we’ll mention adultery. Oh fuck it, we will certainly mention adultery. And I am gonna make her sing Paula Abdul cuz she’s pretty good at that. She’s going live from @hearluminary’s account. Tune in! 2pm PT! 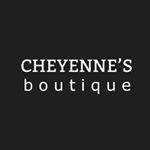 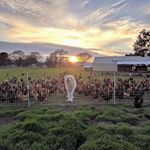 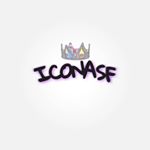 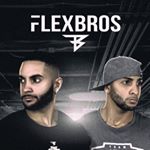 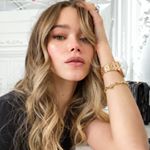 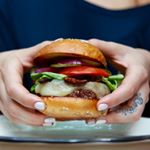 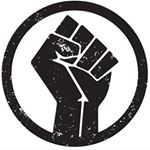 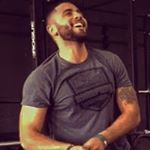 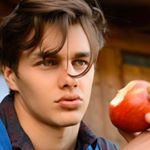 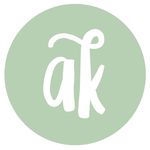 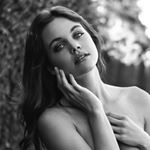 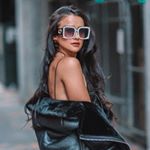 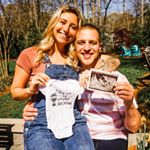 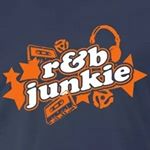