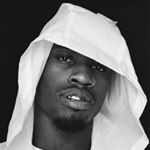 GENDER OF ENGAGERS FOR DENZELCURRYPH

NEW LOCATION MIAMI take in account that we are STILL in a global pandemic and the more people that go to jail will be victims also to COVID as well.. more people will end up in hospitals and possibly creating mass casualties in death tolls rising even more in the United States and when it comes to defunding the police that’s pretty simple Money is the reason for things to keep moving as a tax payer our money goes to these places to protect and serve the people like me and you but when authority is being abused and we still give our money to police that aren’t properly trained and most likely will subject us and kill us for no reason that’s why we call for the Defunding to let that be an example of us (The people) not paying for our genocide and calling it justified at the end. There is a plan for everything but where there’s criminals there also innocent people with petty charges as well.

Dear all my supporters and people who follow this page, After looking at most of your comments in my last post about the current situation happening in the USA it seems a lot of you are Extremely insensitive, Extremely Ignorant, and most likely come from places where you don’t have to face the prejudices that my people and myself face on a daily basis. To you I’m just an entertainer and I’m suppose to dance for your support of my music and craft but now I’m here to say FUCK ALL THAT. We are living in one of the worst times in America it’s even got to the point that I don’t even want to consider myself as an American when most people don’t treat my people as American let alone human. Most of you say there’s no reason to riot but in our defense there’s no reason to be killing my people when they didn’t do anything to deserve it. The tension in the United States has got me at a crossroads and I’m here to tell you it’s either you With Me or Against Me. I don’t agree with senseless violence and that goes for both ends... I advocate for doing the right thing. With all these slick comments I see it sounds like none of you get the real problems we face today . Some say we can protest peacefully which is true, Martin Luther King JR protested peacefully and he still was assassinated so what you expect when you’ve tried everything to keep your anger from boiling over. I watch a lot of people get off Scott free for the murder of unarmed black men and women in America and the justice system has let them go every single time which results in what’s going on, This Shit has to end and it starts here. So If you don’t like what I’m saying unfollow me now I could give a fuck less about people who ain’t down to stop BAD Cops from killing us. But if you’re with me help prove the justice system can work for people like me and help me raise awareness and educate the masses on what’s happening in America today. I want Justice for George Floyd, I want Justice for Trayvon Martin, I want Justice for Oscar Grant, I want Justice for Treon Johnson, I want Justice for Sandra Bland, I want just for all that were murdered for the color of there skin, And if you not with that then exit now

“A riot is the language of the unheard. What is it that America has failed to hear?” - MLK #justiceforgeorgefloyd

“Painkiller” Remix w/ @oneruel out Now on all platforms!!! 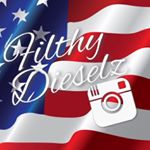 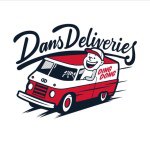 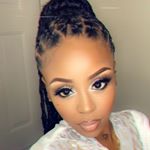 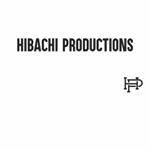 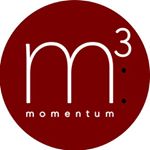 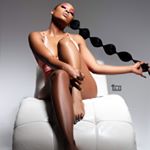 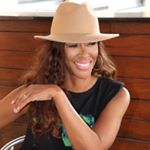 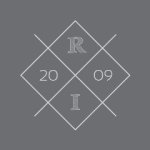 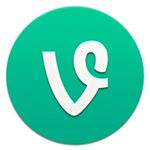 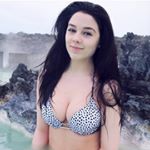 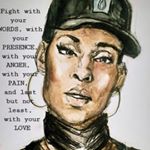 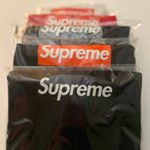 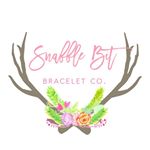 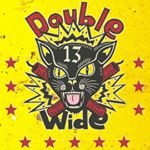 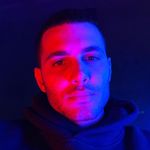