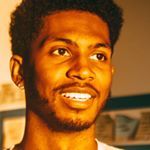 GENDER OF ENGAGERS FOR CHAZSMITH

Come laugh with me at 3pm PST on www.twitch.tv/SimplyPutChaz! 😄 Even if you don’t like Pokémon, it’ll be mad fun lol come through 👌🏾

Need to have fun too, so imma be live streaming on Twitch every Saturday at 3pm PST 😊 • Shoutout to my boy @indaviduall for the dope animation! 🙏🏾🙌🏾 The song is called “Morning” by @jeffkaale 🤙🏾

I think people react to these situations in 3 different ways. We either stop everything we’re doing to process our emotions, go numb so that we can keep functioning, or dissociate ourselves from the situation so we don’t have to feel anything or because we think it doesn’t affect us. (It does.) • For the sake of perspective, let’s strip away circumstance, authority, and skin color—just for a moment. Your brain may naturally be leaning towards trying to figure out why it happened or what he did to end up in that position in the first place, but the end result is that a man was killed in the street. If we saw a video of a dog being pinned to the ground under someone’s knee, many people (who are remaining silent right now) would be absolutely outraged. A human being’s life was taken from his body. Do you not care about that? • Now, one reason why black people are so upset by this, is because this same thing keeps happening. A black man or woman, whether innocent or guilty, is pursued by police officers (those who verbally swear to protect and serve us) who choose to use deadly force without care for the person’s well being or humanity. • On top of that, these videos continuously go viral. We keep watching videos of people who look like us being killed by our authorities. What kind of narrative do you think that’s spreading about our value in the eyes of other people, particularly white people? Because if we’re being honest, the vast majority of these situations involve a white man shooting a black man. • If you’re hurting and grieving, take a break. If you’re not hurting or grieving, consider the fact that someone was killed, or talk to someone who is. White people who want to do something, start by listening. Followers of Jesus, stop underestimating the fact that God hears you because you’re His son or daughter, and pray and plead for hearts to change, mouths to speak, and hands and feet to move on one accord. #GeorgeFloyd 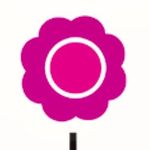 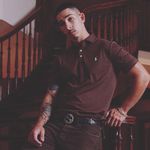 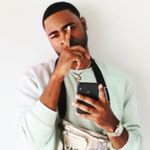 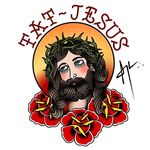 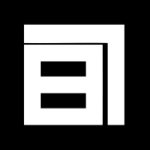 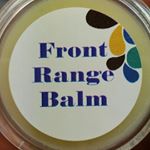 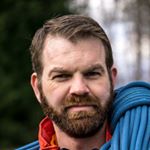 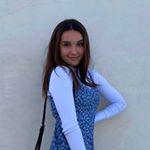 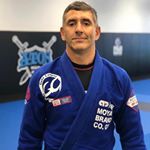 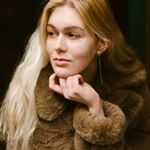 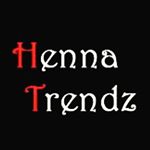 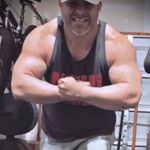 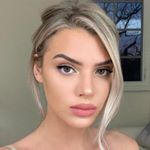 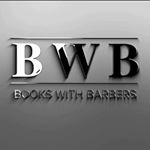 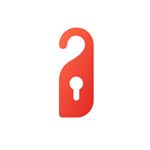