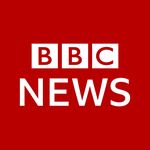 For the stories that matter to you - tap this link 👇
Hav▓▓▓▓▓@bbc.co.uk
United States
25–34
View contact info

GENDER OF ENGAGERS FOR BBCNEWS

Ginger Baker, one of the most influential drummers in rock music, has died at the age of 80. He was co-founder of the late '60s British rock group Cream. His playing style merged techniques from jazz and rock. But he was also temperamental and his behaviour often led to on-stage punch-ups. Tap the link in our bio to read more about him. #music #rock #drummer #bbcnews

Thousands of anti-government protesters have turned out for marches in Hong Kong spurred into action by a government ban on masks. Many protesters covered their faces in defiance of the ban. Rioting broke out in some places, with new attacks on businesses with ties to mainland China. Police fired tear gas and used truncheons. Tap the link in our bio to read more about what’s happening. PHOTO 1 & 2: Getty Images PHOTO 3 AFP/Getty Images PHOTO 4: EPA PHOTO 5: Reuters #hongkong #china #bbcnews

These two elephants were found struggling on a cliff edge near a waterfall in Thailand. Tragically, six other elephants died while trying to save each other from the notorious waterfall. Officials said the incident occurred after a baby elephant slipped over the edge, in Khao Yai National Park. Tap the link in our bio to read more about what happened. #thailand #elephants #wildlife #bbcnews PHOTO: EPA/DNP HANDOUT 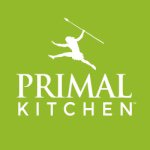 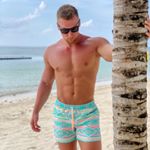 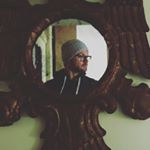 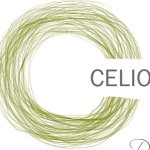 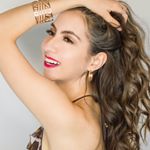 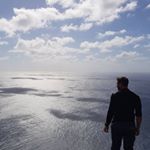 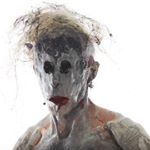 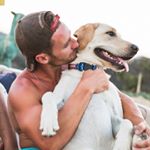 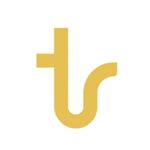 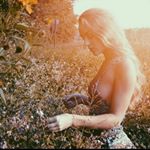 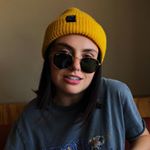 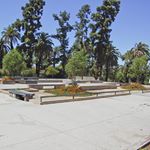 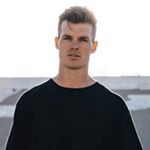 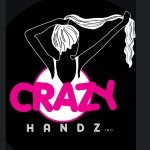 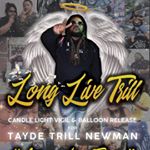